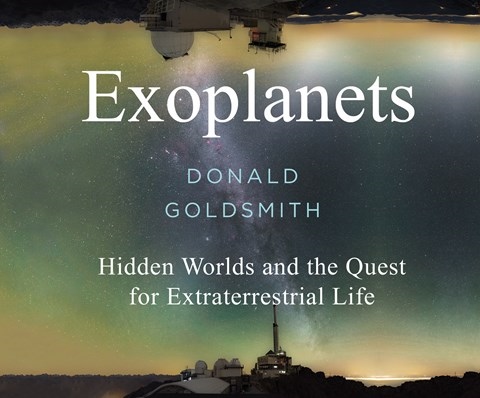 EXOPLANETS Hidden Worlds and the Quest for Extraterrestrial Life

Imagine a British physicist, learned and friendly, providing a seminar for a select group of students, none of whom are up to date on whether or not planets exist outside our solar system. As it turns out, such phenomena have recently moved from speculation to fact, and narrator Peter Noble describes some of these new discoveries--which now total 4,000--in an engaging tone. A pitch-perfect narrator, he captures the author's excitement as he describes the techniques for finding exoplanets and what has been learned about them since the first one became known in 1992. Listeners who have even the slightest interest in astronomy will find this a captivating performance. D.R.W. © AudioFile 2018, Portland, Maine [Published: NOVEMBER 2018]