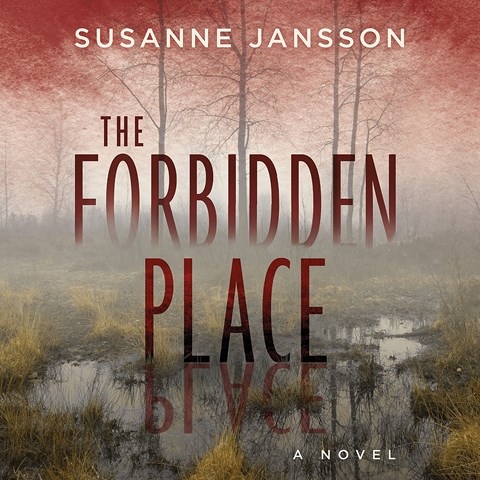 Ghost story or murder mystery? This debut Swedish thriller keeps the listener guessing. Narrator Stephanie Willis sets the chilling tone as the story explores the disappearances, attacks, and deaths that have occurred over the years around the peat bog near the village of Mossmarken. Nathalie Ström is a young biologist returning to the bog after many years to probe her own traumatic childhood there. Maya Linde is an established artist and moonlighting forensic photographer who is returning to the area after decades in New York. Willis skillfully enhances their characterizations with a soft-voiced vulnerability for Nathalie's perspectives and a stronger, investigative one for Maya's. She mostly takes the Swedish names and places in stride and provides occasional hints of accents for some of the characters. S.T.C. © AudioFile 2018, Portland, Maine [Published: SEPTEMBER 2018]