HomeÂ»ReviewsÂ»THIS LIFE OR THE NEXT 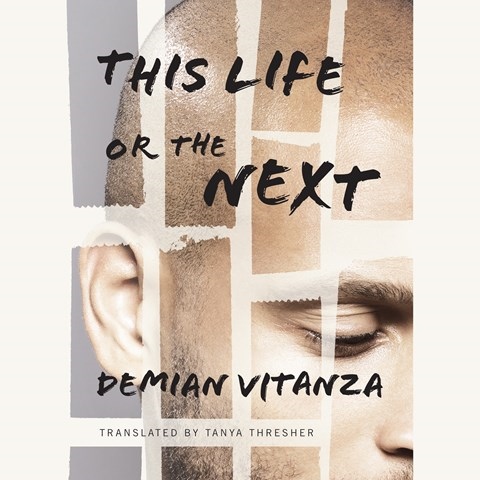 THIS LIFE OR THE NEXT

This heartbreaking imagining of how a young man becomes radicalized is narrated with great compassion by Assaf Cohen. He portrays teenaged Tariq in a hesitant style that conveys his disorientation at being a Pakistani immigrant in Norway. With vivid honesty, Cohen brings across the pain of Tariq's years in an Islamic military school and eventual recruitment into the jihadi movement in Syria. As the story is told in diary format from the inside of a jail cell, Cohen becomes one with the character. He maximizes the personal angle made readily available through the first-person point of view, speaking in a direct tone to the listener. This is an unflinching look at how a generation of young Muslim men is trying to find its place in society. M.R. © AudioFile 2018, Portland, Maine [Published: SEPTEMBER 2018]