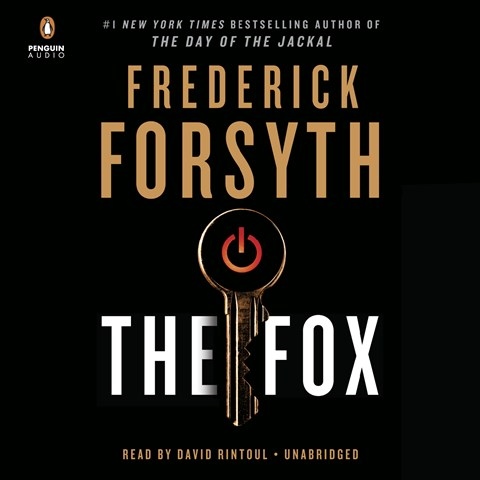 Imagine if the greatest computer hacker in the world were a teenager with Asperger's syndrome--who works for the good guys. Narrator David Rintoul will make you believe it is so in this audiobook. In his crisp British accent, Rintoul tells the story of a boy who doesn't understand his power or why he is being used by people who say he is saving the world. Rintoul employs a dizzying number of accents and voices as the boy is hunted by governments around the world. The hero, a semiretired British MI6 agent, is as determined to keep the boy, nicknamed "The Fox," safe as world governments are to capture him. M.S. © AudioFile 2018, Portland, Maine [Published: DECEMBER 2018]