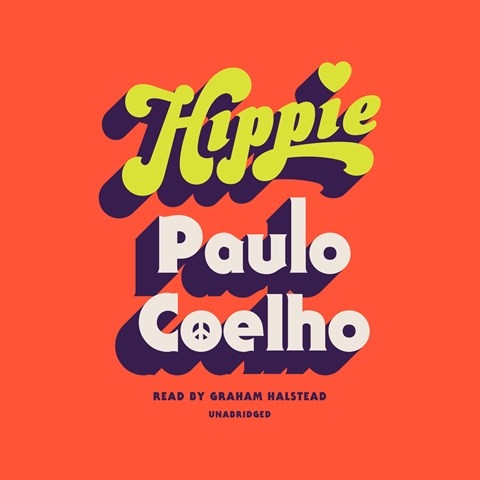 In the late 1960s, millions of young people around the world set out in search of new paths and new ways. In a voice mixing youthful earnestness with just a hint of hard-earned cynicism, Graham Halstead narrates celebrated Brazilian author Paulo Coelho's latest offering, which is as much a memoir as a novel. After some harrowing experiences in South America, the young Paulo sets out for Amsterdam, where he meets the beautiful Karla, who invites him to join a group of seekers traveling on "The Magic Bus" headed for Kathmandu. Halstead does a fine job performing the many characters' international accents and ages. Coelho's writings are known for their spirituality, and certainly that interest must have begun in his "hippie" youth. B.P. © AudioFile 2018, Portland, Maine [Published: NOVEMBER 2018]