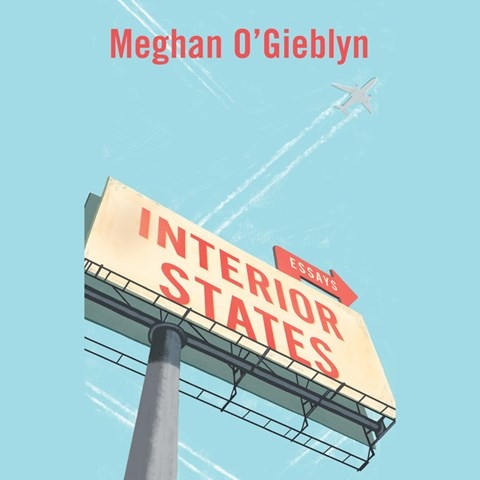 Rebecca Lowman's quiet but expressive performance perfectly captures O'Gieblyn's essays about coming of age in a Midwestern evangelical family before losing her faith altogether. O'Gieblyn is wry and affectionate as she riffs on her parents' stocking up on dried food rations in anticipation of the end of the world in 1999 or her own catching the intentionally convenient bus from college to a megachurch. Lowman captures the nuances of amusement and love and wonder as O'Gieblyn describes her obsession with Christian rock until her discovery of Nirvana brings it to a screeching halt and a visit to Henry Ford's Greenfield village, where written history is deemed "bunk" because it focuses on leaders instead of ordinary people living simple, rugged lives. Eventually, the whole family collapses gratefully onto a slow-moving carousel in the crushing Midwestern heat. A.B. © AudioFile 2019, Portland, Maine [Published: MAY 2019]