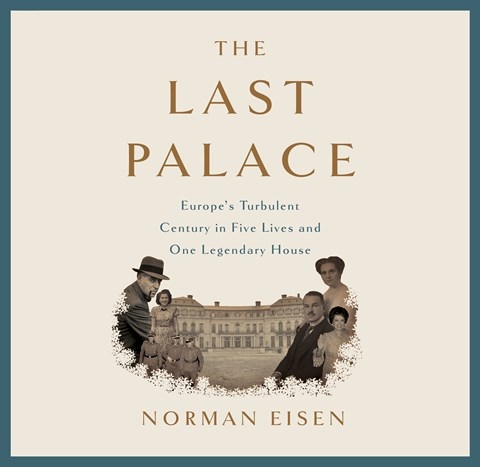 Jeff Goldblum delivers a unique performance of this intriguing tale about a special house. Whether you like or dislike the result will depend on how you react to Goldblum's idiosyncratic approach. First, the plot, written by a former U.S. ambassador to the Czech Republic: It's an imaginative and engaging account of Europe's modern history as revealed by a gorgeous Prague mansion, built just after WWI and serially occupied by Czech bankers, Nazi leaders, Russian soldiers, and American diplomats. Goldblum's performance sounds improvisational, alternately swooping and lingering as if he's trying out different approaches line by line. His pronunciation of foreign words is labored. And the pitch of his voice often changes mid-sentence. This is Goldblum the quirky, talented actor on display, not Goldblum the narrator. A.C.S. © AudioFile 2018, Portland, Maine [Published: NOVEMBER 2018]