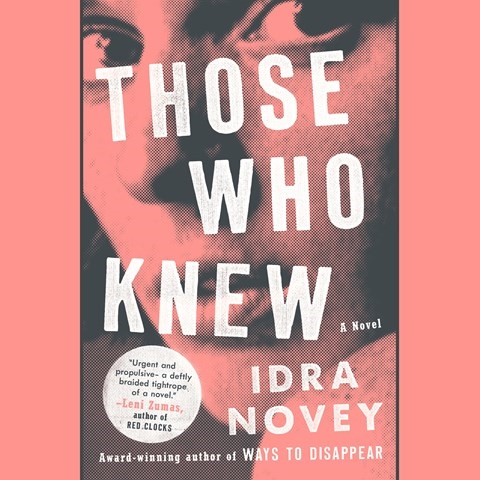 Narrator Kirsten Potter lays out the plot of this novel in the no-nonsense style of a reporter. The story is one of political intrigue, power, and privilege. At its center is Victor, a young progressive politician who gets ahead by pointing out the corruption of the government while at the same time taking advantage of his position. Potter presents him as full of entitlement and bravado, ready to sacrifice his cousin and others without a second thought. In contrast, the other main characters are resigned to their inaction. Potter portrays them all as unapologetic and quietly convinced they have made the only decision possible. J.E.M. © AudioFile 2018, Portland, Maine [Published: DECEMBER 2018]