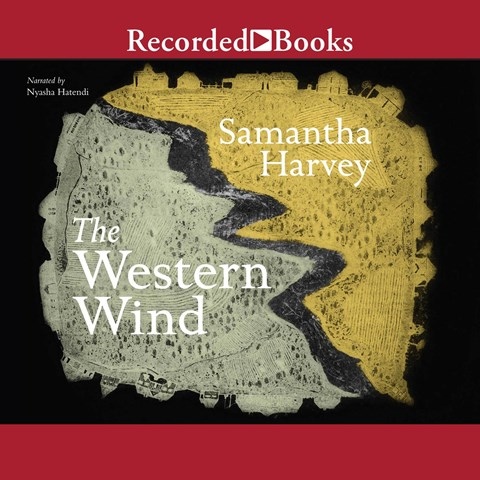 Narrator Nyasha Hatendi's deliberate pacing and expressive voice capture the mournful, chilly atmosphere of this unusual historical mystery told in reverse by a local priest named John Reve. It is 1491, in Oakham, England, and wealthy Thomas Newman has drowned just before Lent. Was it murder, suicide, or an accident? John Reve hears everyone's confessions--their secrets, lies, and bad habits both mundane and significant. The days run backward, and the truth seems to be revealed. But the magic of this audiobook isn't in the mystery or the resolution. It's in the brilliant match of the author's and narrator's creation of an environment--a cold, God-fearing, exhausting time of deprivation and tragedy. A master of timing, Hatendi captures the drama of suspenseful pauses, fretful silences, and guilty consciences. A.B. © AudioFile 2019, Portland, Maine [Published: MAY 2019]