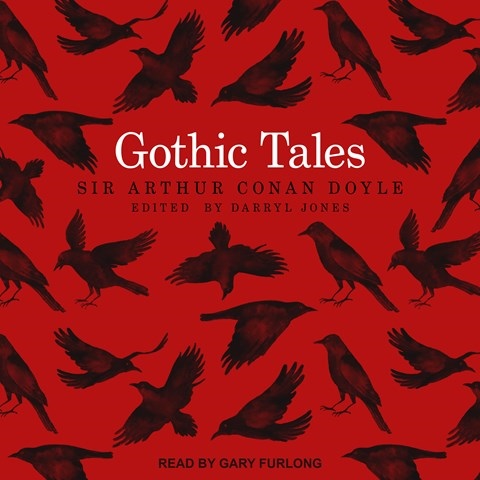 Irish-born narrator Gary Furlong creates an understated and easy tone for this bounty of 30 horror and supernatural tales by one of the world's most beloved authors. Mummies, ancient rites, forgotten ghosts, spurned promises, lost treasures, and haunted ships abound in these "Twilight Zone"-like chronicles, which first appeared in a number of the most popular British magazines of 125 years ago. Furlong's youthful vocal presence dovetails nicely with preponderance of young English gentlemen who populate these stories, often set in the far reaches of the British Empire. Although Doyle dabbled in spiritualism and politics, he was foremost an entertainer. Think of the creator of Sherlock Holmes as the great-great-grandfather of pulp fiction and binge-worthy television, and it all makes sense. B.P. © AudioFile 2019, Portland, Maine [Published: OCTOBER 2019]