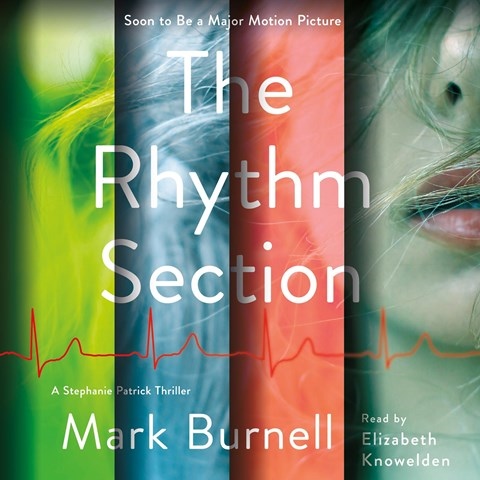 The tension in Elizabeth Knowelden's voice is palpable as she narrates the story of Stephanie Patrick, a young woman seeking revenge after her family dies in a horrific airline bombing attack. Knowelden maintains an ominous tone with an intensity that does not let up as Stephanie evolves from a drug-addicted prostitute to a terrorist operative named Petra who is recruited by a covert intelligence organization. Knowelden voices an array of accents for a cast of sinister international characters. She switches to a steely tone for passages that let us inside Stephanie's head as she struggles to master her several identities. Written a few years before 9/11, this thriller is soon to be a movie. J.E.S. © AudioFile 2019, Portland, Maine [Published: MARCH 2019]