Home»Reviews»IN THE SHADOW OF THE GODS 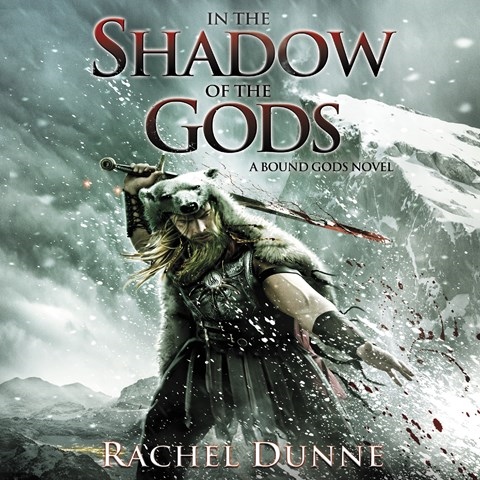 IN THE SHADOW OF THE GODS Bound Gods, Book 1

Narrator Alex Wyndham leads the listener through a plot that provides many points of view but not a clear idea of who the good guys are. Dunne's debut in the genre of fantasy is the start of a trilogy about gods who are the parents of twins who were exiled many years earlier. Wyndham delivers a narration that maintains a sense of ambiguity about the story's heroes and which of this society's religious practices have meaning. He subtly differentiates the large cast of characters and, as the twins gain power, captures the tone of urgency that makes a confrontation seem inevitable. J.E.M. © AudioFile 2019, Portland, Maine [Published: APRIL 2019]