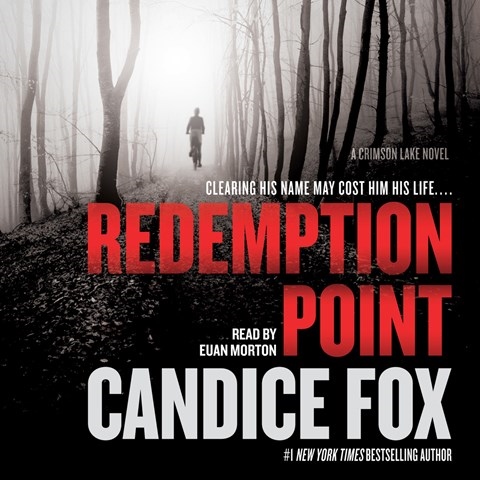 With this audiobook, the second in a series, narrator Euan Morton becomes the de facto voice of Crimson Lake, an Australian rain forest town that's inhabited by crocs, spiders as big as dinner plates, and hard-living Top Enders (Northern Queensland residents). Among the human oddities is Ted, an ex-cop wrongly accused of pedophilia, and Amanda, a tattooed tell-it-like-it-is ex-murderer. The pair have joined forces to create a detective agency. Considering the ease with which Morton switches from one Australian regional accent to another, you'd assume he's an Aussie. He's not--he's Scots. His steady delivery helps listeners to suspend disbelief regarding the unorthodox detectives and the parallel plots: a double murder at a local bar and the hunt for the real pedophile. File this "page-tuner" audiobook mystery under "seriously quirky." R.W.S. © AudioFile 2019, Portland, Maine [Published: JANUARY 2019]