Home»Reviews»THE ATLAS OF REDS AND BLUES 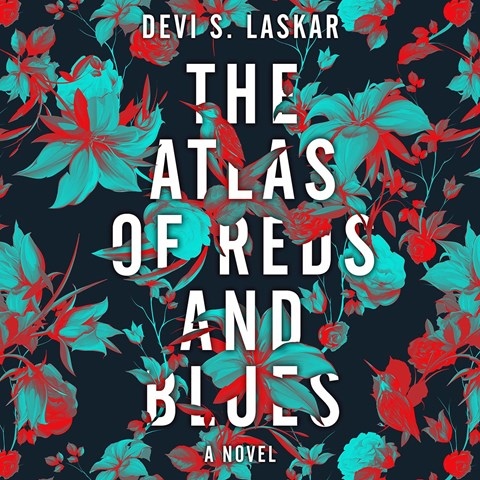 THE ATLAS OF REDS AND BLUES

Narrator Jeed Saddy tells the story of a woman known only as Mother. This novel, which focuses on the second-generation immigrant experience, takes place in a wealthy suburb of Atlanta over only one day. Saddy employs accents to differentiate characters. The accent of the protagonist's Bengali mother is especially effective, as is the childish lilt Saddy gives Middle Daughter and the Southern drawl she uses for the people in the community. As Mother lies bleeding in her driveway after being shot by police, Saddy is especially effective as Mother replays the questions people have always asked to cast doubt on her status as an American. She delivers them in a rapid-fire style that echoes the gun shots we hear too often in today's divided nation. N.E.M. © AudioFile 2019, Portland, Maine [Published: MARCH 2019]