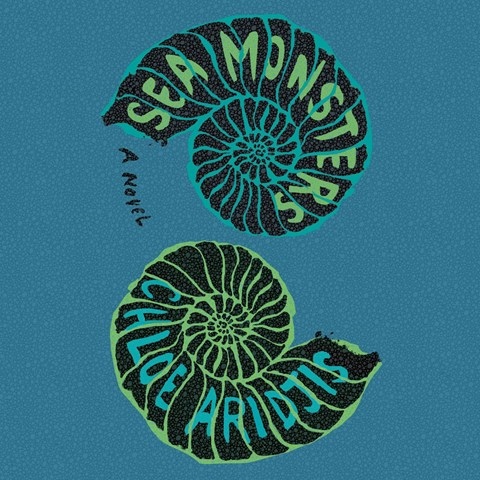 Narrator Justine Eyre channels an uncertain and wistful teenager. Restless and hungry for adventure, 17-year-old Luisa, who lives in Mexico City, impulsively decides to run off to an Oaxacan beach with an acquaintance named Tomás. Starting with the dubious aim of finding a troupe of Ukrainian dwarves who have recently disappeared from a Soviet circus touring Mexico, Luisa is soon ensconced in the eccentric beach community. Eyre employs a Mexican accent for dialogue, helping to situate the story geographically. Her thoughtful, introspective narration is marked by a slightly gravelly timbre. While not as clear as it might be, the gravelly vocal effect accurately captures the ambivalent teenager. S.E.G. © AudioFile 2019, Portland, Maine [Published: APRIL 2019]