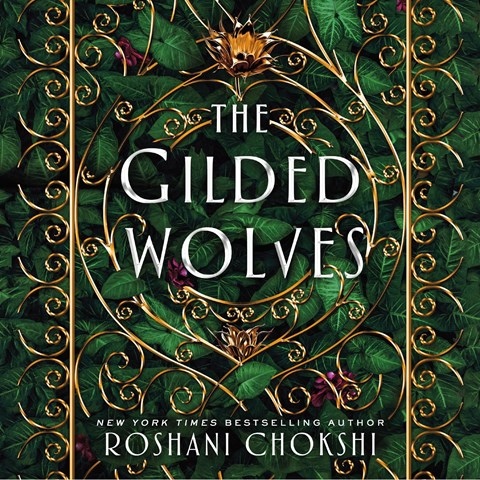 P.J. Ochlan and Laurie Winkel narrate the first in an alternate-history series. They animate a large cast of well-rounded characters, a complicated plot, and rich descriptions. Ochlan delivers the chapters told from a male point of view. He describes, for example, the power of Séverin, a thief who leads a brilliant multiethnic crew in solving riddles and puzzles to recover a magical artifact. Winkel delivers the chapters told from a female point of view, such as Laila's. Winkel stresses the sarcastic responses of this Asian Indian dancer to the opulent wealth around her as well as her attraction to Séverin. Both narrators dramatize minor characters equally well. Their strong characterizations as well as their use of accents and judicious timing suggest an exciting new series ahead. S.W. © AudioFile 2019, Portland, Maine [Published: JANUARY 2019]