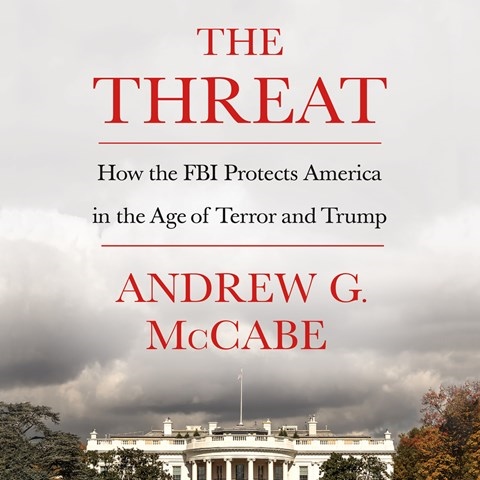 Former FBI Acting Director Andrew McCabe is a surprisingly good narrator for a guy who made his bones climbing that agency's career ladder and not behind the mic. Former Attorney General Jeff Sessions fired McCabe, who had served as acting FBI director, just 26 hours before he was to retire from the agency. McCabe is critical of Sessions and President Trump, but that's just a portion of the audiobook. The former G-man traces his full career in the FBI and explores the agency's workings, practices, and principles. There is a bit of a production glitch--in a few spots his voice is a little off, as if recorded at slightly different settings. This is a minor issue in an otherwise solid listen. G.S. © AudioFile 2019, Portland, Maine [Published: MARCH 2019]