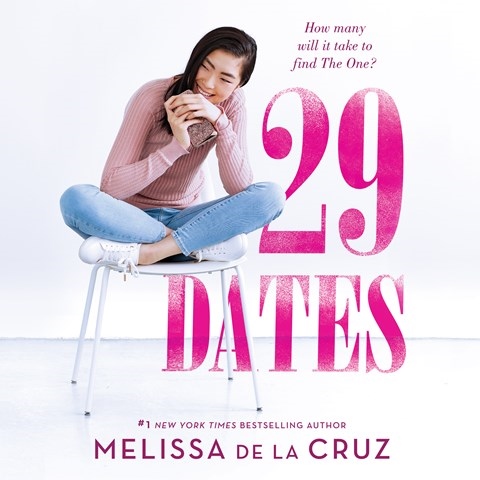 Listeners who have dealt with strong parental expectations will empathize with Jisu, whose South Korean parents decide to send her to a school in the U.S. for her final year of high school. Narrator Greta Jung captures Jisu's efforts to prove she is worthy of her parents' ambitions for her by improving her study habits and attending a series of seons--dates organized by a matchmaker. But two boys start to pay attention to her at school--and that is an enticing distraction. Jung's narration, seamlessly integrating Korean and American accents, helps dramatize Jisu's attempts to to acclimate herself to the U.S. Jung also excels at depicting the nervous, stuffy, and even flamboyant young men who attend the seons. E.J.F. © AudioFile 2019, Portland, Maine [Published: MAY 2019]