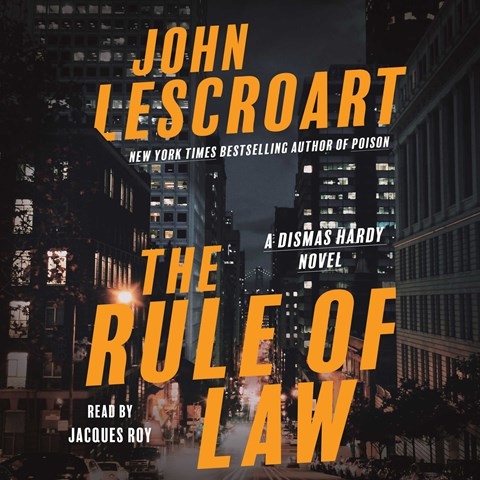 The author of this audiobook is an old hand at the legal thriller who never fails to fascinate. Narrator Jacques Roy straightforwardly delivers the complicated story of attorney Dismas Hardy, keeping the characters and plot clear. This gets tough because of the number of characters and the twenty-five-year timeframe of the story--but that's where he shines. Hardy's secretary is arrested for aiding an undocumented immigrant who murdered her captor; the matronly secretary's brother, just released from prison, is somehow involved as well. The addition of a spiteful new district attorney with a score to settle, an older murder case, and a human trafficking ring provides the makings of a solid, admittedly complex, novel. M.S. © AudioFile 2019, Portland, Maine [Published: FEBRUARY 2019]