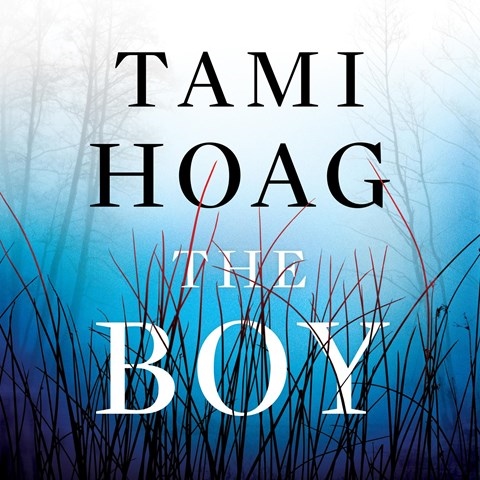 This chilling audiobook grabs you from the beginning and doesn't let go. The story introduces Genevieve Gauthier, a young mother desperate for help. Her young son, KJ, has been murdered, and the evidence suggesting who did it just doesn't add up. Detectives Nick Fourcade and Annie Broussard must unravel the mystery of his death and everything that follows—drugs, schoolyard bullies, a missing teen, domestic violence, and more. Hillary Huber is a fantastic narrator who brings the Louisiana backcountry to life with the depth and variation of her characters' accents and intonations. In addition to the detectives and Genevieve, Huber also creates a distinctive cast that includes an overzealous police chief, grieving family members, and terrified community members. The story is incredibly dark at times but keeps you guessing to the end. K.S.M. 2020 Audies Finalist © AudioFile 2019, Portland, Maine [Published: FEBRUARY 2019]