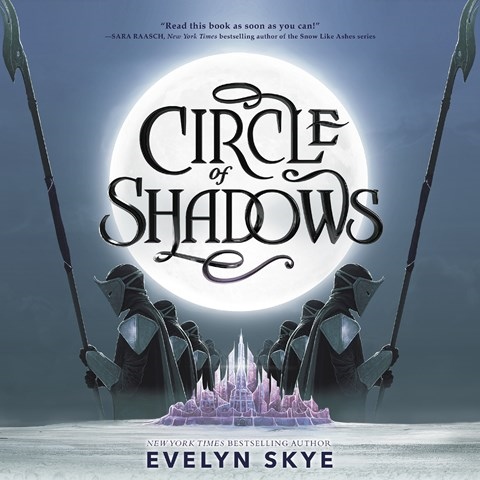 In the first of a new fantasy series, narrated by Eileen Stevens, the listener is taken to Kichona, an Asian-inspired land of magic. While on a routine scouting mission, apprentice warriors Sora and Daemon come across an unusual gathering. The two soon find themselves embroiled in a plot against their kingdom and must match wits against a foe long thought dead. Stevens's narration is varied in character voices and tone. However, her slow pacing and the oddness of some of her tonal choices take away from the intensity of the dramatic scenes. These weaknesses make her sound disengaged at times. Overall, Stevens gives a serviceable performance. A.L.S.M. © AudioFile 2019, Portland, Maine [Published: FEBRUARY 2019]