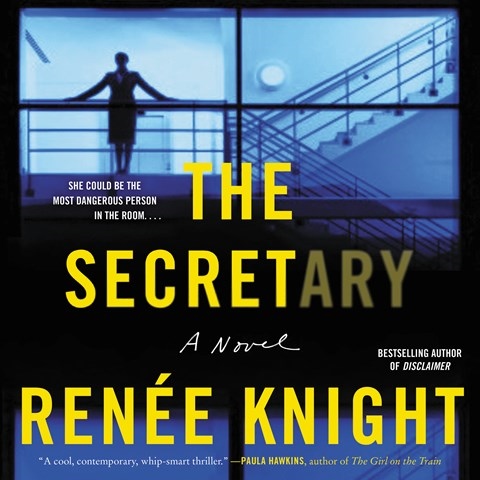 The slow build of this audiobook may seem a bit off-putting at first, but it soon becomes obvious that the mounting tension and gradual reveals are intentional. They're an important part of understanding just how twisted and complicated the relationship at the heart of the story truly is. Narrator Victoria Hamilton is masterful at creating two distinct characters: celebrity businesswoman Mina Appleton and her personal assistant, Christine Butcher. Mina is charismatic, selfish, and demanding. Christine is loyal, secretive, and blind to her boss's flaws. When controversy rocks Mina's business and Christine's years of devotion become a liability, listeners will be blown away by what happens when loyalty doesn't extend both ways. The unexpected ending is darkly twisted and perfectly delivered. K.S.M. © AudioFile 2019, Portland, Maine [Published: MAY 2019]