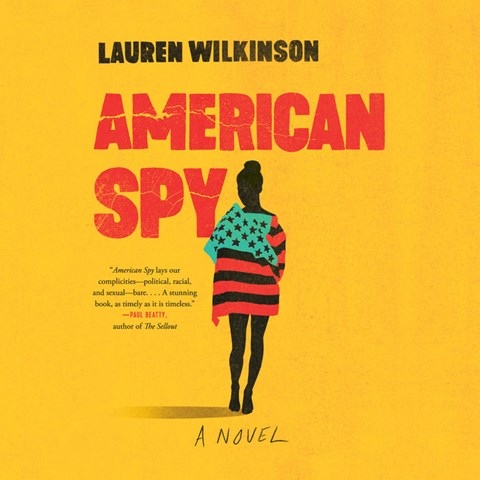 This is not your grandfather’s audio spy thriller. Marie Mitchell, a young African-American officer, is routinely bypassed and underestimated by the old boys in the intelligence networks she works for, and it has made her a much harder-headed customer than is suggested by the warm, feminine voice with which Bahni Turpin skillfully misleads you. When Marie is finally offered a plum assignment, shadowing the charismatic new socialist president of Burkina Faso, her handlers seem to think she won’t figure out that she is the bait in a honey trap. Nor do they consider that she remembers and understands what happened to Patrice Lumumba. This is indeed an American spy story, thrilling because it shifts the ground beneath your feet. Brava, both Turpin and Wilkinson. B.G. 2019 Best Audiobook © AudioFile 2019, Portland, Maine [Published: APRIL 2019]