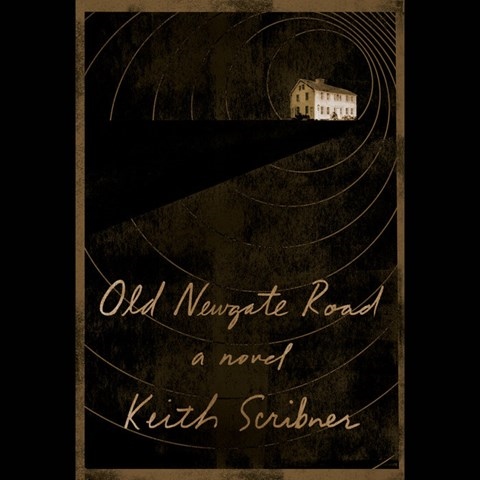 Ari Fliakos provides listeners with a clear and confident performance of a dense family drama. The story features Cole, who left his childhood home in Connecticut for a better life in Oregon. Returning home 30 years later, he finds his aging father struggling with early-stage dementia. As he reacquaints himself with his earlier life, Cole encounters familiar faces while struggling with his estranged wife and son, and with a family secret that forces him to confront his upbringing and his role as a father. The story is the fourth in a series, but listeners starting here will not feel lost. Fliakos's skilled performance navigates the characters with emotion and clarity. S.P.C. © AudioFile 2019, Portland, Maine [Published: JUNE 2019]