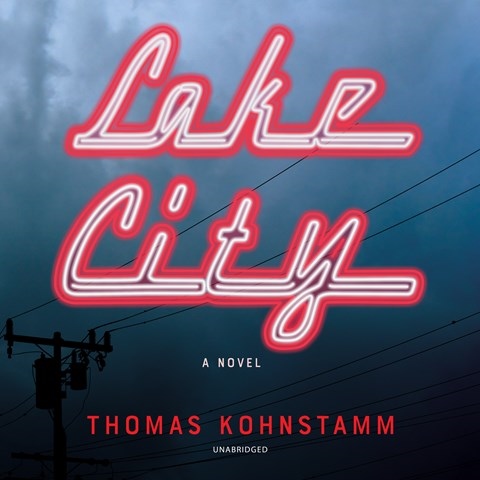 Narrator Bronson Pinchot's warm voice delivers a post-9/11 story that tackles culture clash and class struggle. After the breakup of his marriage, Lane Bueche leaves New York City and finds himself back in his mother's apartment in a bleak neighborhood in Seattle. Desperate for a quick buck that will allow him to reclaim his urban life, he helps a foster parent fight a child custody battle. Ever indecisive, he becomes entangled with the drama. In some instances, Pinchot disregards punctuation in favor of dramatic presentation. Mostly, though, his playful tone jibes with the novel's hilarious and dark moods. A.C. © AudioFile 2019, Portland, Maine [Published: FEBRUARY 2019]