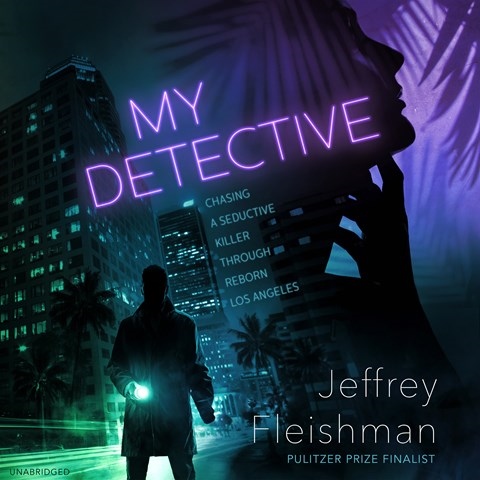 Narrators Emily Woo Zeller and Richard Ferrone alternate chapters, engrossing the listener in this intelligent thriller about a series of murders in Los Angeles. Zeller's appealing voice captures the emotionally fragile mind of Dylan Cross, a tall, beautiful architect--who is the murderer. As Dylan, Zeller masterfully walks the line between sanity and insanity, self-control and self-torment. Ferrone's gravelly voice is a great match for Detective Sam Carver, the lead detective on the case--who is Cross's obsession. His calm delivery is a soothing antidote to Zeller's character's emotional roller coaster. While listeners know early on the identity of the murderer, they will eagerly follow the story to learn the motive. Throughout, author Fleishman weaves an intriguing look at the current renaissance of downtown Los Angeles as well as the male-dominated world of architecture and the misogyny it can breed. E.Q. Winner of AudioFile Earphones Award © AudioFile 2019, Portland, Maine [Published: MAY 2019]