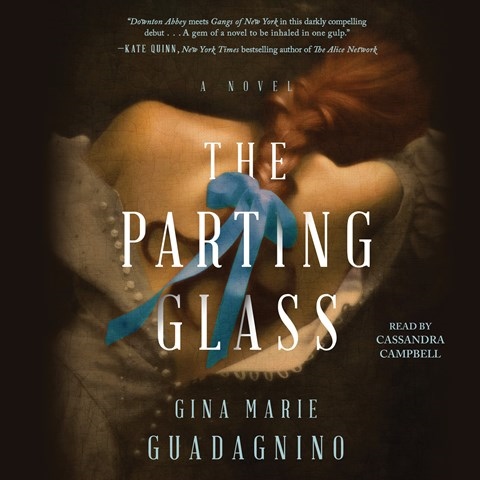 Narrator Cassandra Campbell masterfully creates, sustains, and switches among a wide array of accents from the British Isles. Her skill produces authentic-sounding dialogue from the generous number of characters in this historical romance. The primary character, an Irish immigrant in nineteenth-century New York, works as a lady's maid to an upper-class Yankee, drinks at the local Irish pub with her twin brother, and courts a Caribbean immigrant woman who has been a prostitute in both London and New York. Campbell's delivery of all the characters' speech reflects nuances of class and ethnicity depending on whom they're speaking to. The lesbian relationship here is more erotic than romantic. Campbell's array of intonations and accents is just as boisterous. F.M.R.G. © AudioFile 2019, Portland, Maine [Published: JULY 2019]