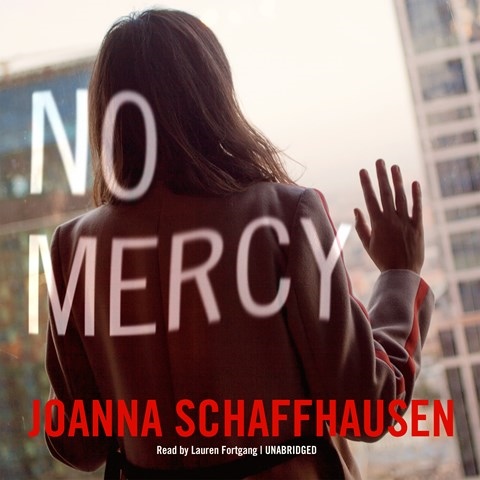 Lauren Fortgang returns to narrate this sequel to THE VANISHING SEASON. Fortgang builds on her previously strong performance, especially as she portrays the relationship between police officer Ellery Hathaway and FBI agent Reed Markham. Many years ago Reed saved a teenage Ellery from an infamous serial killer. In the first audiobook, they reunited to solve a chilling murder spree related to Ellery's past. Now, they're drawn together again, this time to investigate a brutal rape and a decades-old arson case. Fortgang's nuanced portrayal of Ellery--traumatized, reckless, but otherwise good-hearted--continues to stand out. The deepening bond between Ellery and Reed is also riveting audio. Their dynamic takes on some romantic undertones but also explores the lasting effects of extreme violence against women. A.T.N. © AudioFile 2019, Portland, Maine [Published: JANUARY 2019]