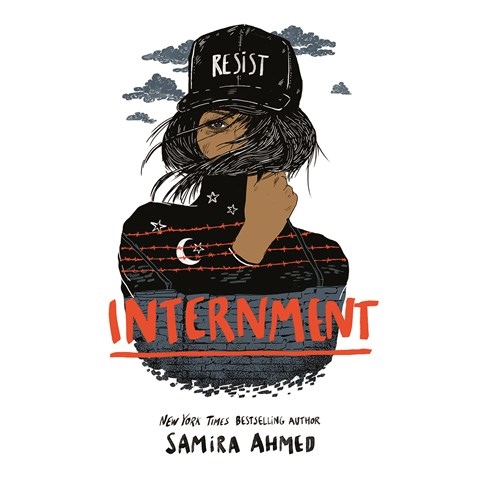 Even though the setting of this audiobook is the future, it’s especially for those who don’t know or who have forgotten the lessons of history. A few years in the future, a xenophobic president has forced Muslim Americans into internment camps. Teenage Layla and her family become caught up in the wave of anti-Muslim hysteria. Narrator Soneela Nankani effectively conveys Layla’s emotions, which range from fear and uncertainty to anger and rebelliousness. For young adults concerned about our nation’s current state of affairs, this is an important listen. It also is a listen for adults who may have forgotten the terrible mistakes this country made in its treatment of Japanese-Americans during WWII. J.P.S. © AudioFile 2019, Portland, Maine [Published: FEBRUARY 2019]