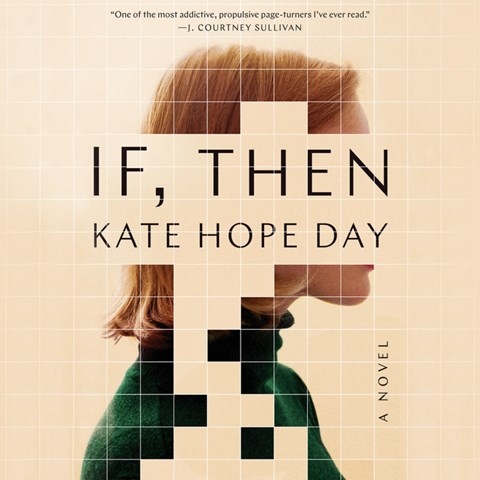 This speculative audiobook will surely engage listeners. What would you do if you saw an alternate version of yourself from a parallel universe? The story centers around four residents of a quiet Oregon neighborhood and the decisions they make after experiencing strange occurrences. There's Ginny, who sees a parallel version of herself who is happier with a woman; Mark, who sees a postapocalyptic version of himself; Samara, who experiences a different reality in which her late mother is alive; and Cass, who sees herself having another baby. Rebecca Lowman's steady voice perfectly captures each character's demeanor as they try to make sense of their situation. She narrates with enough clarity and distinction that listeners can follow the complex world-building. A.C. © AudioFile 2019, Portland, Maine [Published: APRIL 2019]