HomeÂ»ReviewsÂ»NOTES FROM A YOUNG BLACK CHEF 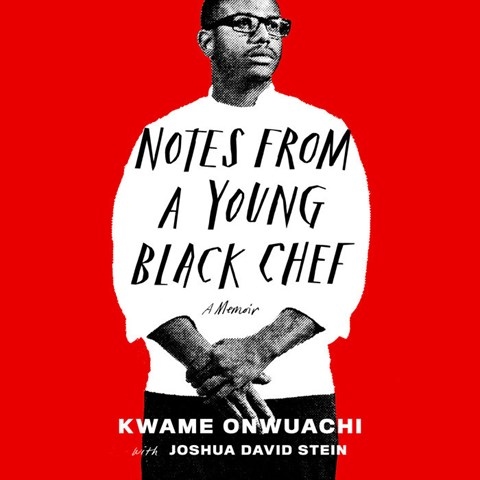 NOTES FROM A YOUNG BLACK CHEF A Memoir

What if your dream to open a fine dining restaurant came true and then died as it closed three months later? Kwame Onwuachi is memoirist turned narrator. His style is characterized by an unblinking honesty through which he reveals the story behind one of the most talked about new restaurants in Washington, DC. Onwuachi's indignation at the restaurant industry, and chronicle of his life as the child of Nigerian immigrants, is told at a rapid pace, laced with simmering critiques of both. Listeners who are unfamiliar with his story will find themselves cheering as a wayward child from the streets of the Bronx makes good on his love of food. Fans of the cooking world, including shows such as "Top Chef," will be entranced. M.R. Winner of AudioFile Earphones Award © AudioFile 2019, Portland, Maine [Published: MARCH 2019]