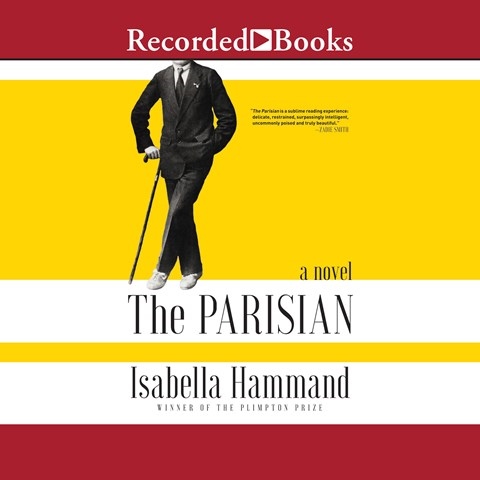 Narrator Fiona Button gives a lush interior voice to Midhat Kamal, a Palestinian who studies medicine in France during the Ottoman Empire. Button is a warm narrator throughout this coming-of- age story of a young man and a nation and the turbulent changes they both undergo. Button captures the myriad emotions that Midhat experiences while abroad and when he returns to his village during political upheaval. Listeners will be moved by the disorienting aspects of both extremes of his life. For fans of historical fiction, this is a look at the birth of the modern Middle East, the end of a once lavish empire, and the promise of young man's future. M.R. © AudioFile 2019, Portland, Maine [Published: SEPTEMBER 2019]