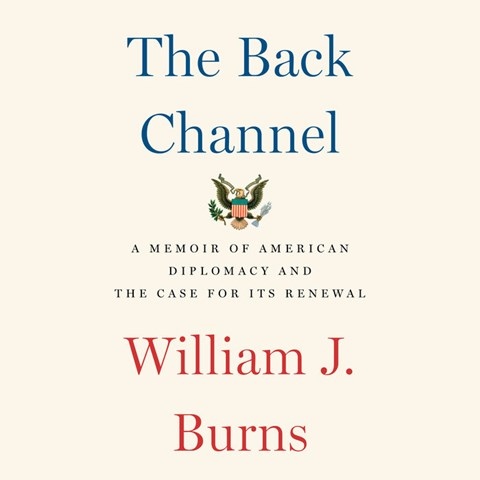 From a diplomat and former secretary of state who was on the scene as the Cold War ended, and as the world changed again after the 9/11 attacks, comes an audiobook that effectively details the recent history of American foreign policy and the key role it played, and plays, in the world. Burns narrates the prologue, and his voice has the gravitas and expression you might expect from a great negotiator. Mark Bramhall takes over for the rest of the audiobook, and his expressive, accessible voice continues the tone set by the author. Bramhall doesn't have great range, and sometimes he swallows words, but he is able to alter his tone to capture the emotions inherent in significant negotiations. R.I.G. © AudioFile 2019, Portland, Maine [Published: APRIL 2019]