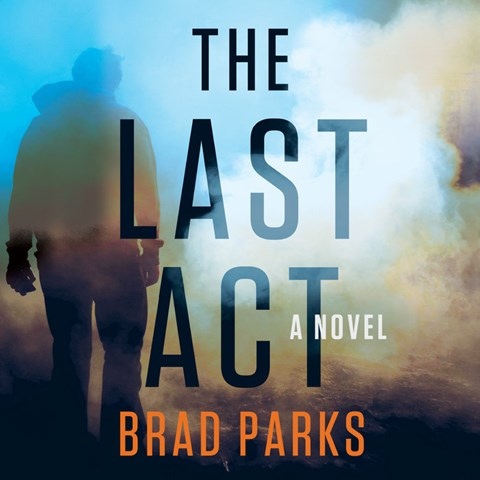 Narrator Graham Halstead is totally in his element portraying down-on-his-luck actor Tommy Jump, who is hired by the FBI to go undercover in a federal prison and get the goods on a banker who is serving time for money laundering for a drug cartel. Halstead presents the story conversationally, which is just the light touch the audiobook calls for. He is eminently likable as Tommy Jump's undercover character, Tommy Luck, supposedly a former child actor who "aged out" of his career." The odd assortment of characters in prison are equally well portrayed. Luck is desperate to earn the $150,000 payout he's been offered to get the banker to talk. Of course, that's not as easy as he'd hoped. M.S. © AudioFile 2019, Portland, Maine [Published: AUGUST 2019]