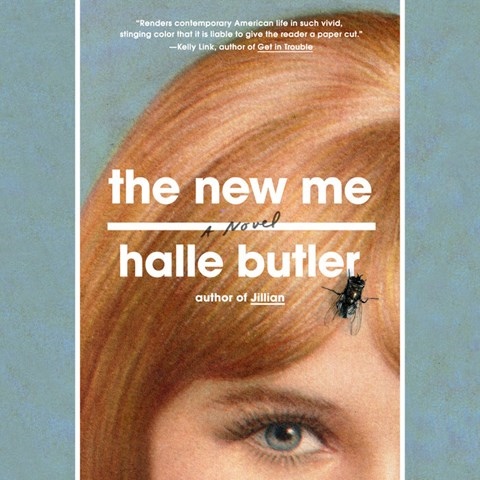 The listener is subjected to the inner monologue of a character whose life is filled with more possibilities than accomplishments. Thirty-year-old Millie can't muster the energy for much except spikes of rage, projected in harsh tones by author and narrator Halle Butler. Initially, the introduction of Millie's supervisor's thoughts is jarring due to their brief and sporadic nature and lack of identity tags. But by expressing the supervisor's confidence, Butler reveals another facet of workplace aggression. The frequency and volume of these dual ruminations leave the listener as exhausted as Millie, who is characterized by deflated sighs and a general monotone. But Millie's social observations are hilariously detailed and serve as comedic relief. While there's little differentiation of the other characters, it's not distracting due to their rare appearance. A.L.C. © AudioFile 2019, Portland, Maine [Published: APRIL 2019]