Home»Reviews»THE GIRL WITH THE SWEETEST SECRET 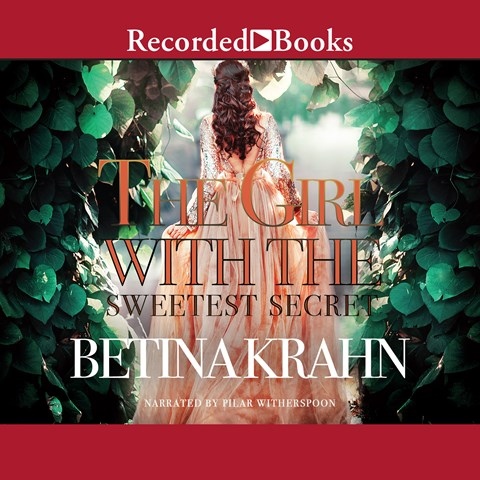 THE GIRL WITH THE SWEETEST SECRET

Narrator Pilar Witherspoon portrays American heiress Frankie Baumgarten, whose mother is looking for a title to buy her. Nevada silver is the bait in the husband search for Frankie and her sisters. Reynard (The Fox) Boulton is a family friend and the king of gossip. Witherspoon gives him an upper-crust British accent that contrasts with Frankie's slightly Western twang. The two just cannot get along, so they spar with words first, and kisses later. As delivered by Witherspoon, their speech rises in pitch as they bait each other and becomes huskier as their romance deepens. Then a mad Prussian duke, who is depicted with a heavy Germanic accent, sets out to kidnap the lovely Frankie. Witherspoon delivers the three distinct accents and the innumerable plot twists smoothly, making for great listening. A.M.G. © AudioFile 2019, Portland, Maine [Published: APRIL 2019]