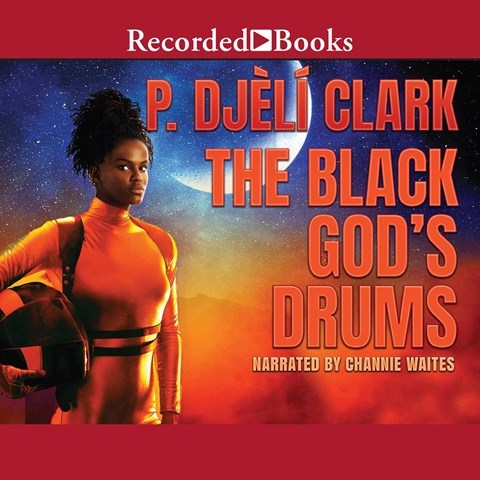 Narrator Channie Waites's voice and Cajun accent transport the listener to the streets of a steampunk post-Confederate version of New Orleans, neutral territory in a world in which the South has won the Civil War and slavery still exists. Creeper, a black girl living on the streets, only dreams of getting away in one of the airships visiting the city. By chance, she hears about a kidnapped scientist and his secret weapon. She makes a bargain with Captain Ann-Marie to try to rescue him and to leave the streets, but the deed will not be easy for any of them. This is a fast-paced adventure in which the gods are very much alive, and one can feel New Orleans' vivid atmosphere. E.D. © AudioFile 2019, Portland, Maine [Published: MARCH 2019]