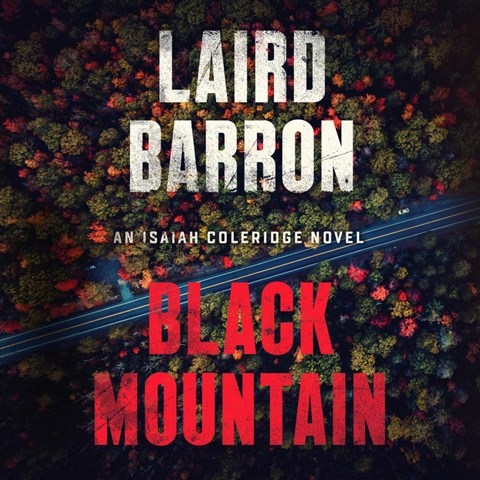 Simple murders are rarely simple--as private investigator Isaiah Coledrige discovers in this nonstop audiobook thriller, memorably performed by William DeMeritt. Hired by a Mob boss to investigate the brutal murder of petty criminal, Coledrige is drawn into a labyrinthine matter involving an additional murder. As the list of suspects and witnesses grows, Coledrige finds himself investigating a possible serial killer who may go back as far as the Vietnam War. He also must deal with other lowlifes and unusual people, including a large corporation with a checkered history and a wealthy socialite working on the side as a cabaret dancer. DeMeritt seamlessly depicts every character's personality. The result is a taut thriller that invites binge listening. D.J.S. © AudioFile 2019, Portland, Maine [Published: JULY 2019]