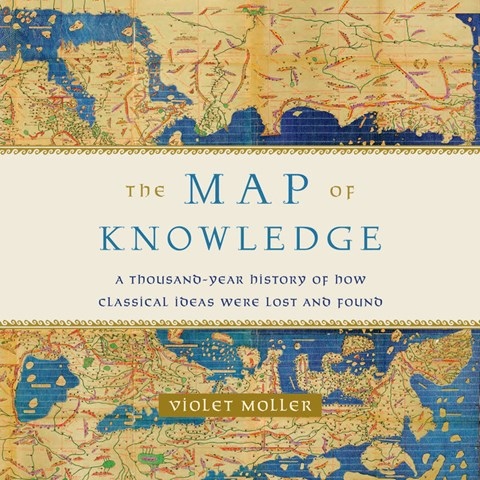 Narrator Susan Duerden smoothly paces this thousand-year history of scholarly ideas that were lost and then rediscovered. The plethora of historical figures and intellectual works, especially from the medieval Arab world, at once sets this audiobook apart and makes it maddening. It unfolds a history of ideas from 500 to 1500, with attention to Muslim scientific achievements that have been long overlooked. The author reveals how much was accomplished by the scientists and scholars who lived in Muslim-ruled medieval cities like Alexandria and Cordoba, Baghdad and Palermo. Duerden keeps the work fresh and enlightening, but the listener can get lost amid the many names of scientists, doctors, and scholars. A.D.M. © AudioFile 2019, Portland, Maine [Published: JUNE 2019]