Home»Reviews»NO WALLS AND THE RECURRING DREAM 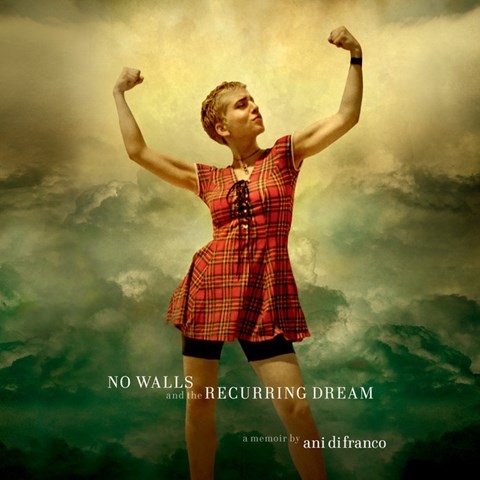 NO WALLS AND THE RECURRING DREAM A Memoir

Musician Ani DiFranco narrates her honest, self-deprecating, and often funny memoir. (Touring Italy, for example, she learns why her first name prompts smirking.) Appealing to fans and non-fans alike, she speaks with a poet's cadence, using her voice as she does her guitar--as a percussive instrument. DiFranco is as well known for her songwriting and performing as she is for pioneering a modern business model for musicians. Both achievements, listeners learn, are based on DiFranco's direct approach to life: saying no to anything that gets between her and her passions. On a separate note, the audiobook documents three decades of evolution in the music business as DiFranco progresses from analog to digital recording and from selling cassettes to downloads. R.W.S. © AudioFile 2019, Portland, Maine [Published: AUGUST 2019]