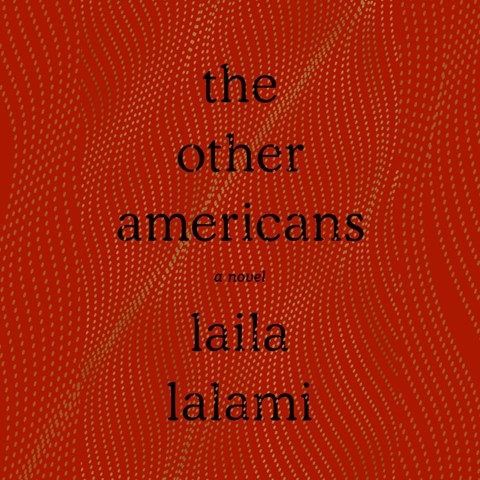 The mosaic of American experiences is expertly captured by an ensemble reading of Pulitzer Prize winner Lalami's superb new novel. Moroccan-American Nora is summoned to her family home in the California desert after the hit-and-run death of her beloved father. The tragedy resonates among a circle of people: Nora; her mother and sister; Efrain, an illegal Mexican immigrant who witnessed the accident and fears coming forward; Jeremy, a high school friend of Nora's and a former marine suffering from his own losses; and the police detectives investigating the crime. Mozhan Marno as Nora and Ozzie Rodriguez as Efrain stand out among this first-rate group of narrators, each capturing the raw emotion of their character. A highly relevant and entertaining listen. D.G.P. Winner of AudioFile Earphones Award © AudioFile 2019, Portland, Maine [Published: APRIL 2019]