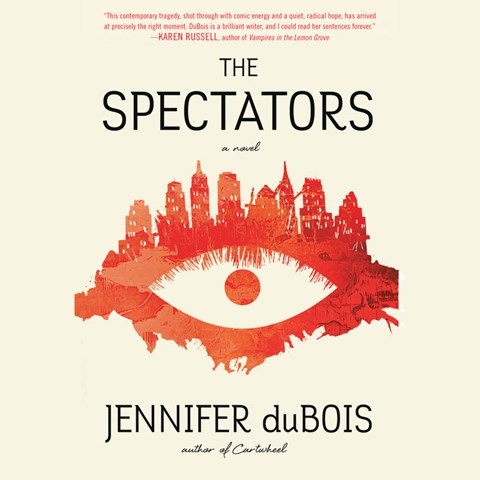 Two distinctive settings are perfectly evoked in Nancy Linari and Paul Boehmer's superb narration of this philosophical and affecting novel. The story is told in alternating chapters that are linked by the character Matthew Miller, a lawyer who is the host of a sensational 1990s daytime television talk show. Linari skillfully brings listeners into the behind-the-scenes machinations of defending Matthew's reputation after a fatal high school shooting is carried out by two teenage fans of Matthew's show. In portraying Cel, the show's publicist, and other staff, Linari captures just the right tone for the novel's intense examination of the value of this type of programming. Boehmer creates sympathetic characterizations of several gay men who cross paths with Matthew in 1970s New York City. A rewarding listen. M.J. © AudioFile 2019, Portland, Maine [Published: MAY 2019]