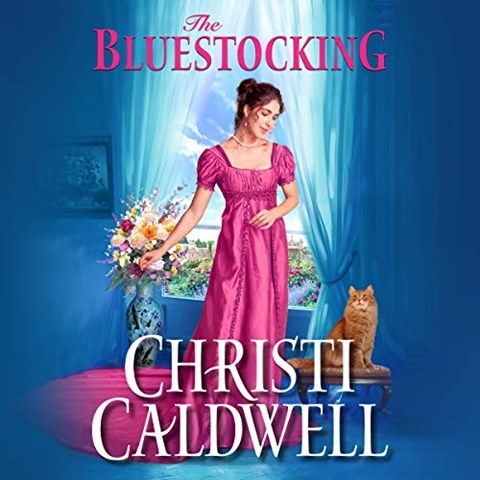 Narrator Tim Campbell's rich voice, paired with his adroitness with accents from all strata of British society, makes this fourth book in the Wicked Wallflower series a must-listen. Quiet and insecure Gertrude Killoran is determined to accompany her adopted brother Stephen, who was kidnapped as a child, when he is returned to his father, the powerful but mysterious Mad Marquess, Lord Edwin. Stephen has been raised on the streets, has no love for his real father, and does not want to leave his adopted family. Can three damaged people from such different backgrounds become a family? Campbell's deep, mesmerizing voice makes this a most enjoyable listen. A.C.P. © AudioFile 2019, Portland, Maine [Published: OCTOBER 2019]