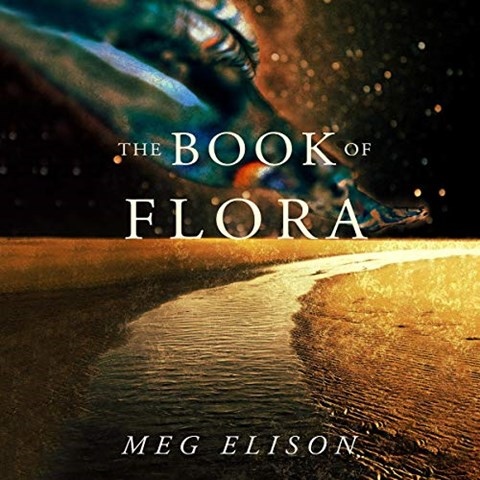 THE BOOK OF FLORA Road to Nowhere, Book 3

Narrated by transgender activist Shakina Nayfack, this audiobook tells the story of a transwoman raised as a sex slave. It is set in postapocalyptic America, where a plague has decimated the female population (and, to a lesser extent, the male population), and women of childbearing age are a precious commodity, hunted down and kidnapped. Nayfack's voice can range from soft and soothing to highly incensed when gender politics and paradigms are being dissected. She creates a somewhat dispassionate quality when Flora reminisces about her experiences of the past 40 years. In contrast, Nayfack ably conveys a feeling of impending doom while awaiting an attack that seems inevitable. This is the last installment of The Road to Nowhere trilogy, but it can stand alone as well. J.E.M. © AudioFile 2019, Portland, Maine [Published: DECEMBER 2019]