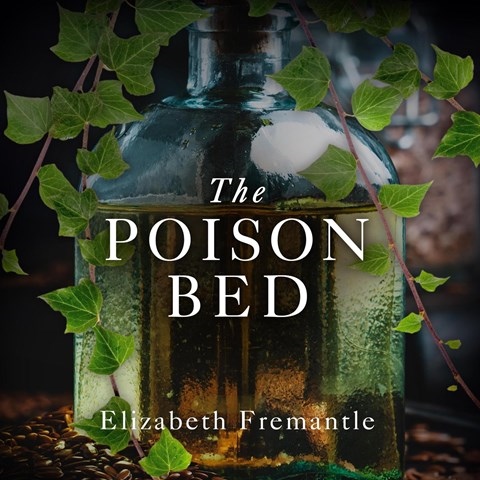 Political machinations behind the English and Scottish thrones come to life through the magical voices of Karen Cass and Steve West, both experienced narrators of court-centered intrigue. The crisp tones of Cass contrast with the deep, smoky voice of West as scandal rocks the Jacobean court in 1615. West portrays Robert Carr, the king's lover, with passion. West's soft burr for Carr teases and entices the listener's ears. Cass gives sharp enunciation to Frances Howard, wife of Carr and daughter of one of the most powerful houses of England. Conspiracy and murder are afoot in the court of James I. M.B.K. © AudioFile 2019, Portland, Maine [Published: JULY 2019]