Home»Reviews»THE MISSION OF A LIFETIME 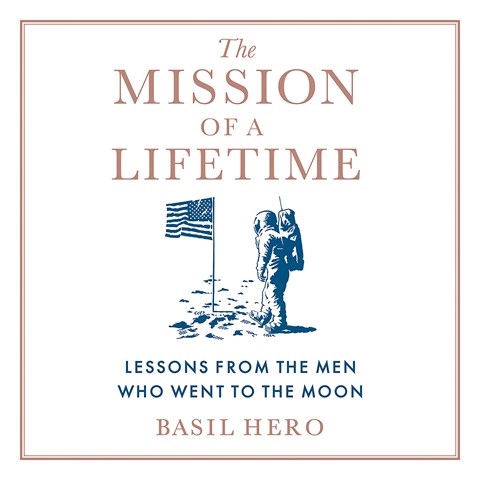 Narrator Dan Woren's deep voice brings drama to the stories told by surviving Eagles--men who participated in NASA's lunar missions. He provides a conversational tone to the astronauts' stories of the jobs they had while growing up and delivers a more formal tone for their public speaking, in particular, the words they spoke from space. Woren especially captures the surface calm in Neil Armstrong's famous proclamation during the first moon landing--"The Eagle has landed."--and brings Armstrong's comments on his underlying fears to life as well. While the audiobook includes anecdotes on various crises, the astronauts mostly discuss what they learned about character through their space exploration--to which Woren gives a tone of authority. Listeners also hear about the new space race. J.A.S. © AudioFile 2019, Portland, Maine [Published: JUNE 2019]