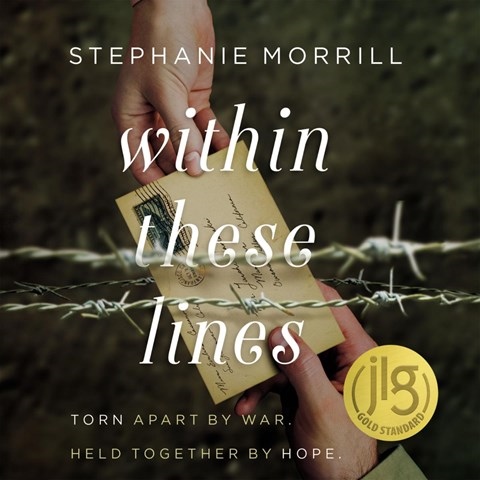 The dual narration of this story allows listeners to hear the perspectives of both of its main characters--a young, interned Japanese man and the girl who is appalled at his treatment by the U.S. government. Taichi Hamasaki and Evalina Cassano love each other despite two forces working against them: California's laws against interracial marriage and growing anti-Japanese sentiment since the bombing of Pearl Harbor. Morgan Fairbanks ably expresses Evalina's longing for Taichi and her outrage over the prejudice against Japanese-Americans. Andrew Kaines deftly expresses the shame and anger Taichi feels over his family's treatment. The backdrop of increasing racial tension is also captured as Kaines and Fairbanks portray both the vitriol of average citizens and the growing anger of the interned Japanese. E.J.F. © AudioFile 2019, Portland, Maine [Published: JUNE 2019]