Home»Reviews»AMERICAN SONNETS FOR MY PAST AND FUTURE ASSASSIN 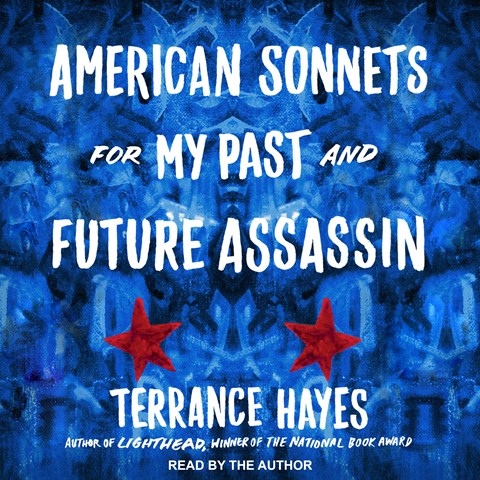 AMERICAN SONNETS FOR MY PAST AND FUTURE ASSASSIN

In a smooth voice and a measured tone, poet Terrance Hayes delivers 70 of his own sonnets condemning what he calls America's assassins: racism, violence, and prejudice against black people. In this National Book Award-nominated collection, Hayes unflinchingly criticizes President Trump and decries hate crimes against blacks throughout history. Hayes's political opinions are augmented by poems paying tribute to radical figures such as James Baldwin and Emily Dickinson. His steady cadence and warm tone blend well with both his politically charged and his tributary sonnets. However, because one title encompasses all of the poems, the audiobook can be challenging for multitasking listeners. Nonetheless, Hayes's narration elevates this provocative, relevant, and timely collection. A.C. © AudioFile 2019, Portland, Maine [Published: MAY 2019]