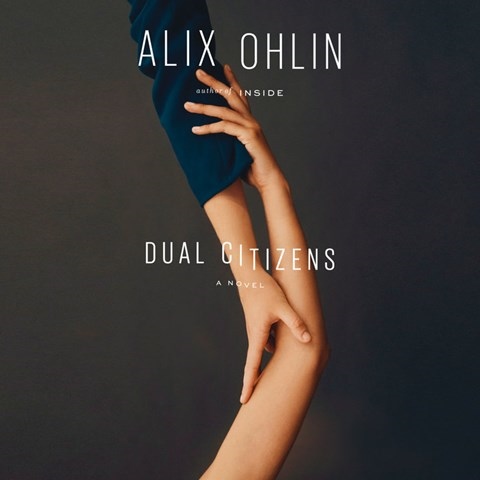 Narrator Thérèse Plummer tells the story of two half-sisters, Lark and Robin, through the memories of Lark, the elder. She reflects on their eccentric, self-absorbed Canadian mother, Marianne, the holes left by their absent American fathers, and the bonds of sisterhood that sustain, support, and, sometimes, separate them. Plummer's narration inserts personality into the voices of the many characters, engaging the listener as she navigates the miles and years contained in this complex story. Lark's memories are recounted in a measured, concise, and often breathless voice. We hear the distance, anger, and resentment Marianne feels in her trapped life. Robin, the younger sister, has confidence in her voice as she forges her own path, insisting on living life on her own terms. N.E.M. © AudioFile 2019, Portland, Maine [Published: JULY 2019]