HomeÂ»ReviewsÂ»WHEN THE GROUND IS HARD 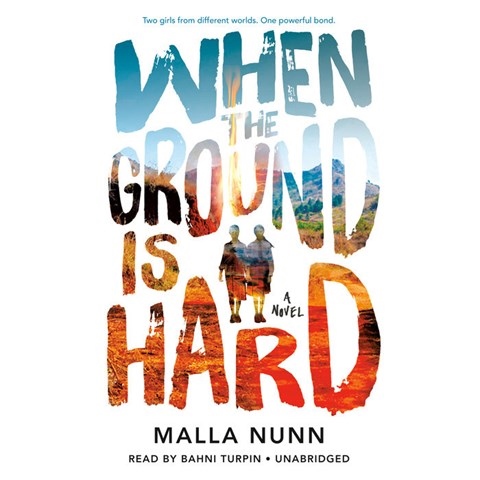 WHEN THE GROUND IS HARD

Narrator Bahni Turpin delivers this audiobook about a mixed-race teen living in British-controlled Swaziland in the mid-1960s. Though Adele’s white father lives with his other family in South Africa, her popularity at her mixed-race boarding school is unquestioned due to the expensive gifts he lavishes upon her. When a new girl with higher social status comes to school, Adele is ousted from the popular group and forced to live with outcast Lottie Diamond. She grows to enjoy Lottie’s company and, thus, discovers that the social hierarchies of her world are shallow and inconsequential. Turpin is gifted with accents; most characters have believable Swazi accents, with some American and South African accents voiced just as effectively. S.P. © AudioFile 2019, Portland, Maine [Published: OCTOBER 2019]